Pooja Sharma is a Nepalese actress, film producer, and singer known for her works in the Nepalese Entertainment Industry. Sharma debuted as an actress in 3 Lovers (2012) where she appeared as a supporting actress. She appeared in the leading role in Madhumash opposite of actor Aaryan Sigdel. Sharma gained recognition after her role in Ajhai Pani. The turning point in her career came from the movie Prem Geet directed by Sudarshan Thapa and co-starred Pradeep Khadka. The film was a blockbuster at the box office. After that, she has starred in Ma Yesto Geet Gauxu opposite Paul Shah which was also her first production venture 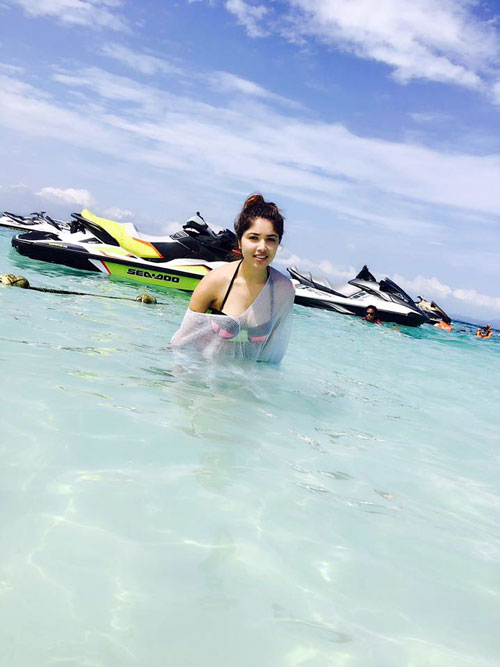 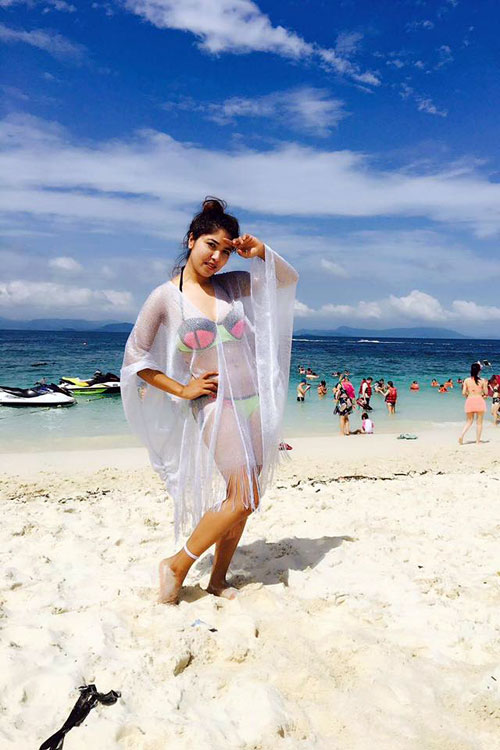 Wajid Khan dies at 42 :Bollywood tributes for ‘the nicest man’ 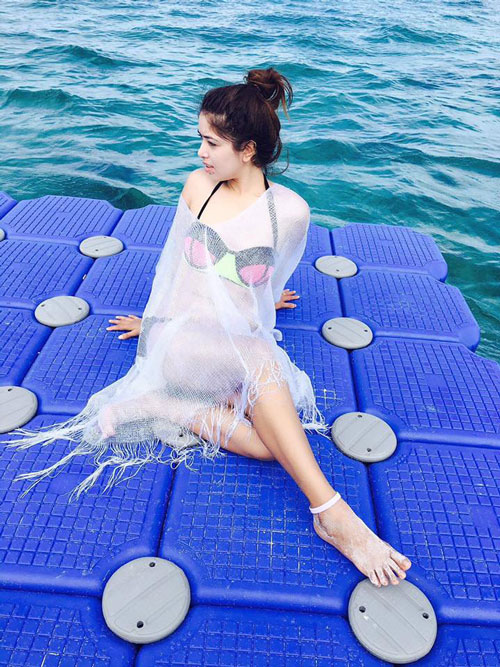 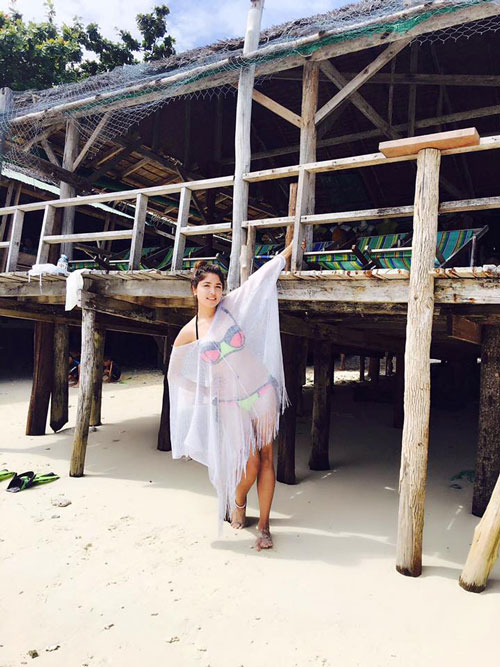