#sidnaaz on of the most trending hashtag on twitter while big boss 13 was airing on TV. Here, we are talking about Sidhartha Shukla and Shehnaaz Gill, who are one of the most loved couples of Bigg Boss. They have been the ‘IT’ couple, while not on romantic terms, but their nok-jhok and lovey-dovey moments have entertained all

Are they back in BIGG BOSS 14 as well? 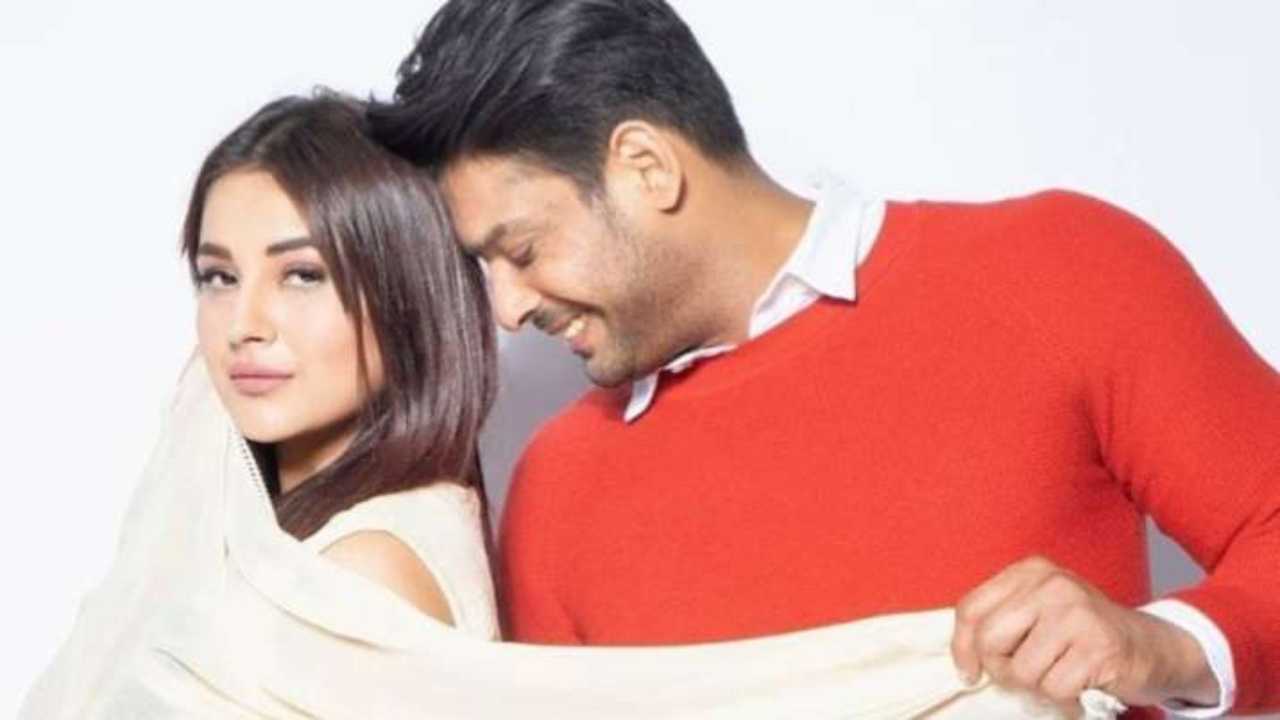 Bigg Boss 14 is all set to premiere on October 3. While the makers are trying to rope in popular celebrities for the latest season, they also plan to get some former contestants on board. Shehnaaz Gill and Sidharth Shukla will most likely grace the upcoming season as special guests.

A source shared with indianexpress.com that Shehnaaz and Sidharth will join Salman Khan during the premiere episode. The two will test the housemates’ ability to survive the reality show. They might also join the contestants in the house for a few days to help them understand the game.

“SidNaaz’s presence will be an exciting surprise for their fans. Also, while Shukla won the show, Gill was one of the finalists. So the couple can also share some valuable inputs with the contestants. They both also have a fun equation with Salman Khan, and that could add more fun on the premiere night,” added the source. 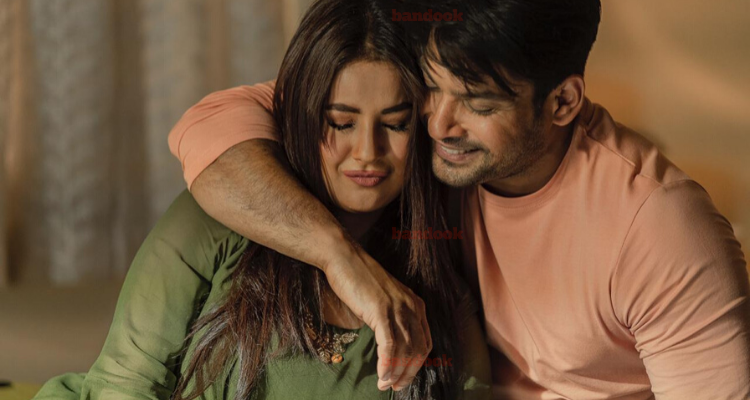