Veganism is the practice of abstaining from the use of animal products, particularly in diet, and an associated philosophy that rejects the commodity status of animals. An individual who follows the diet or philosophy is known as a vegan. 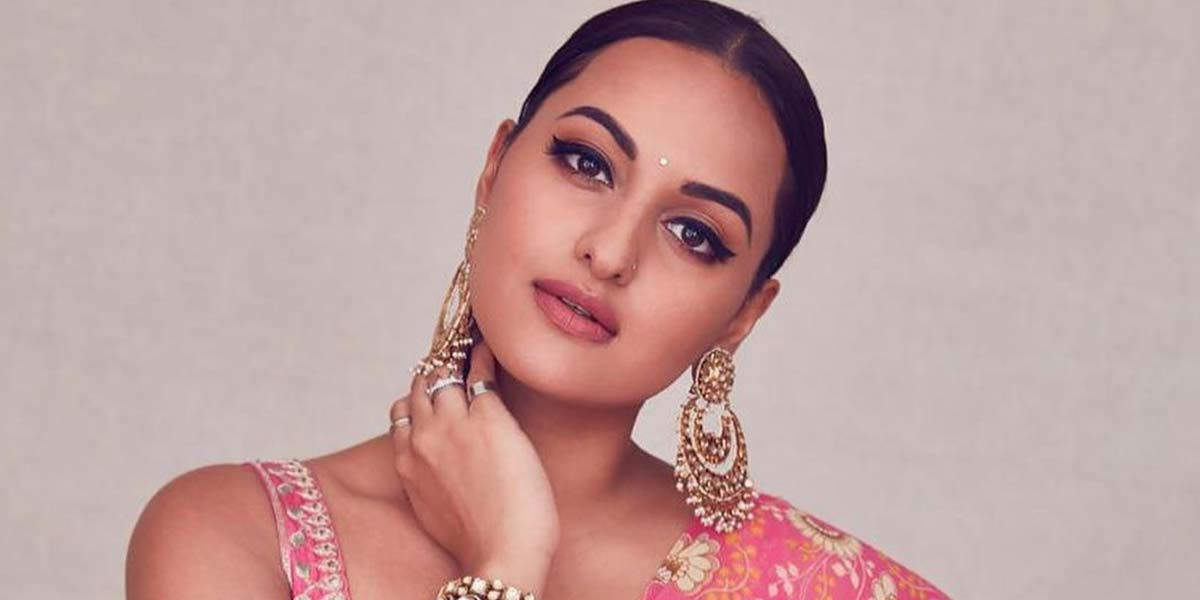 It was her love for animals that the Dabangg actress decided to give veganism a try. A devout vegan now, Sonakshi has confessed that she has lost weight because of the diet and also that it has helped her boost her metabolism. 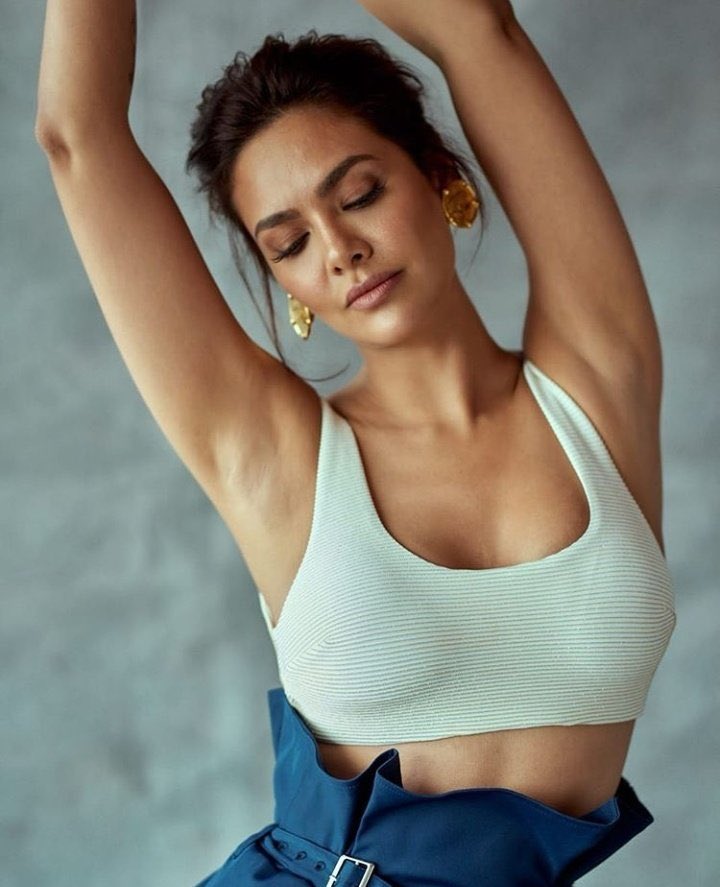 Bollywood hottie Esha Gupta opted for a plant-based diet for a healthier lifestyle in 2015. The Baadshaho actress has been a vegetarian throughout her life. 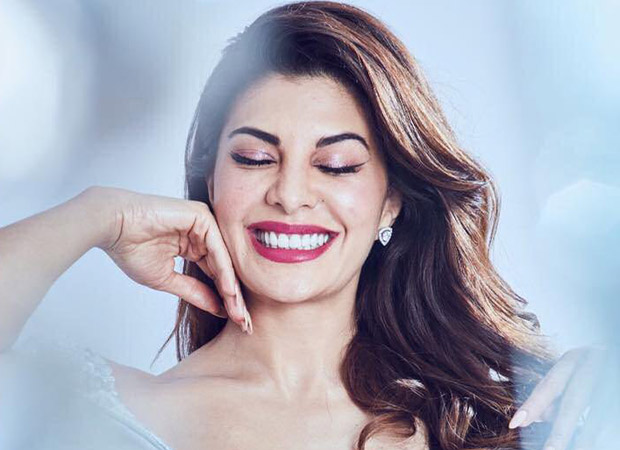 The Kick actress credits her vegan diet for helping her stay on top of her fitness game. An active animal rights advocate, Jacqueline says going vegan is the best thing that you can do to help stop animal cruelty, protect the environment, and safeguard your health. 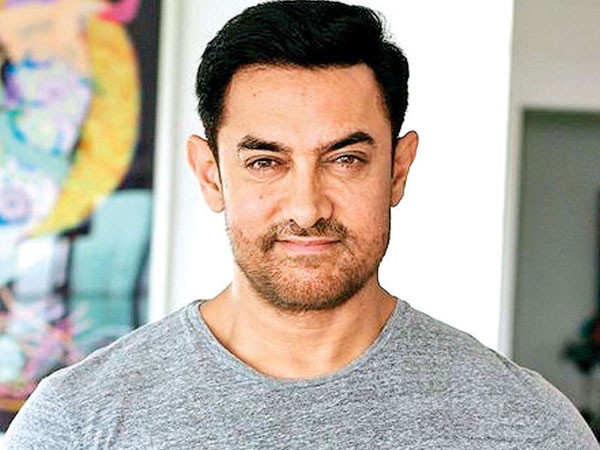 It was wife Kiran Rao who influenced Mr. Perfectionist Aamir Khan to lead the vegan lifestyle. Kiran, who has been vegan herself for many years now, was further joined by Aamir. While the actor does not consume milk, ghee, and other dairy products, what he misses the most is curd! The Queen hitmaker said no to meat and yes to a plant-based diet in the year 2015. Once a hardcore non-vegetarian, the 33-year-old actress took little steps as she first turned vegetarian and then switched to being a vegan. Opening up about the same, Kangana in one of her interviews said that saying no to meat and dairy has made “a lot of difference” in her life. 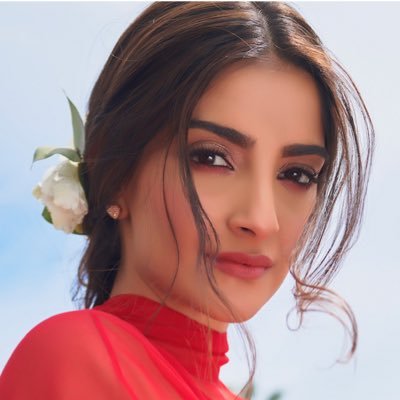 Neerja actress and style diva Sonam Kapoor decided to turn vegan after she got to know that she was lactose intolerant. She initially stopped consuming meat followed by dairy and dairy products. The actress was named the People for the Ethical Treatment of Animals (PETA) India’s Person of the Year for 2018 for her continuous efforts in animal advocacy. Her fashion label Rheason is also cruelty-free.