Priya Rani Lama was crowned Miss Cosmopolitan World 2019 held at Marriott Putrajaya Hotel in Malaysia. This was the first time Nepal participated in this pageant. 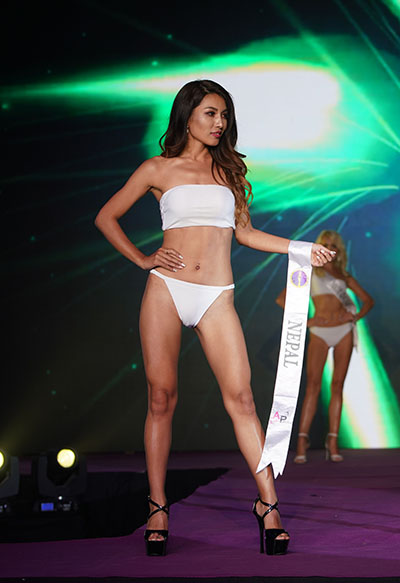 Priya defeated 31 other contestants to win the international crown as she succeeds and was crowned by Miss Cosmopolitan World 2018, So-Yeon Lim from Korea. 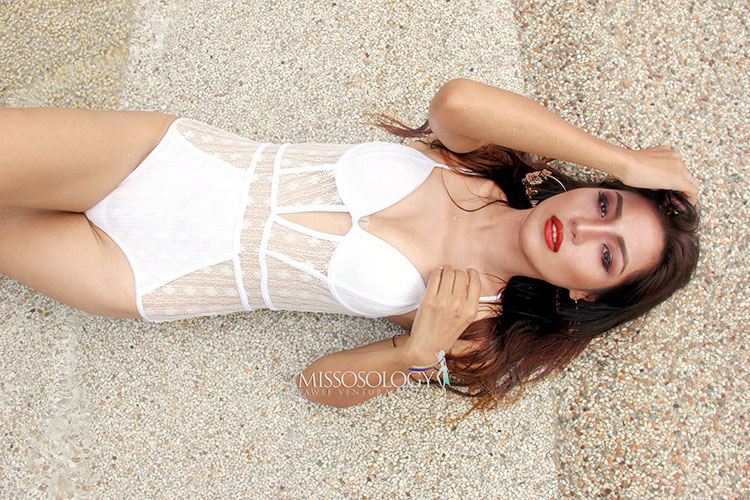 28-year-old Priya is a TV Host, choreographer, and actress. Not only did the Nepali beauty perform extremely well at the finale, but she also stood as the first runner-up in the Talent competition and also won the national costume competition. 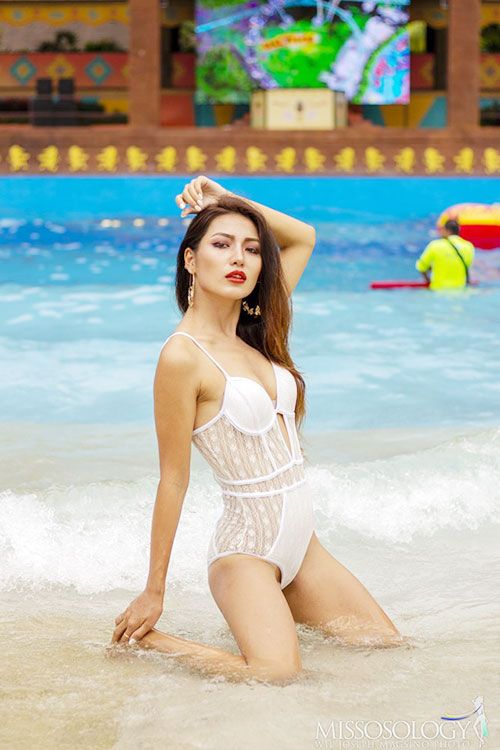 She is also not new to the pageantry as she was a part of Face of Beauty International 2018 where she placed in the Top 20. And she was seen in Miss Nepal twice, in the years 2010 and 2015. 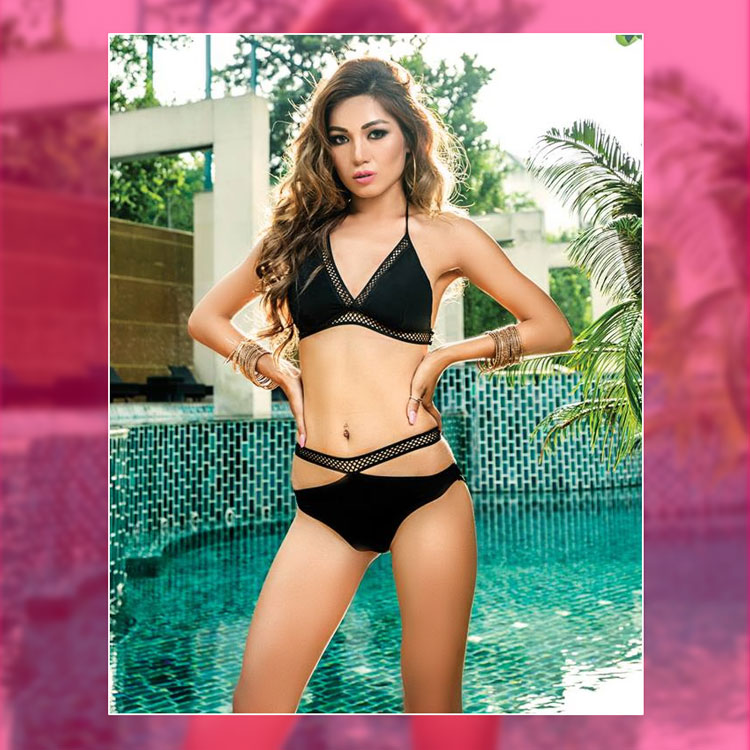