Priyanka Karki is one of the bold Nepalese Film Actress. She is also a singer and was into Television anchoring from 2006 to 2007. Talking about her presence in a beauty pageant, she was Miss Teen Nepal 2005, at the age of 18. 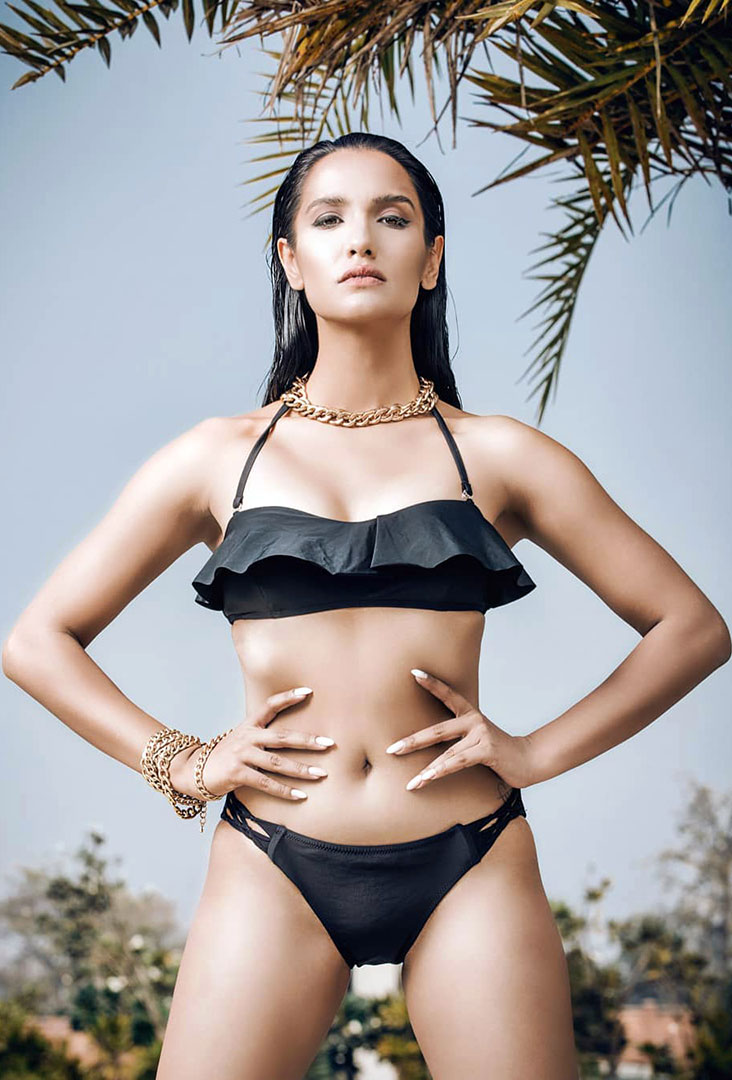 She recently married to the Nepali Actor, Ayushman Deshraj Joshi on February 27, 2020.  Before him, she was married to Rochak Mainali from 2010 -2013. 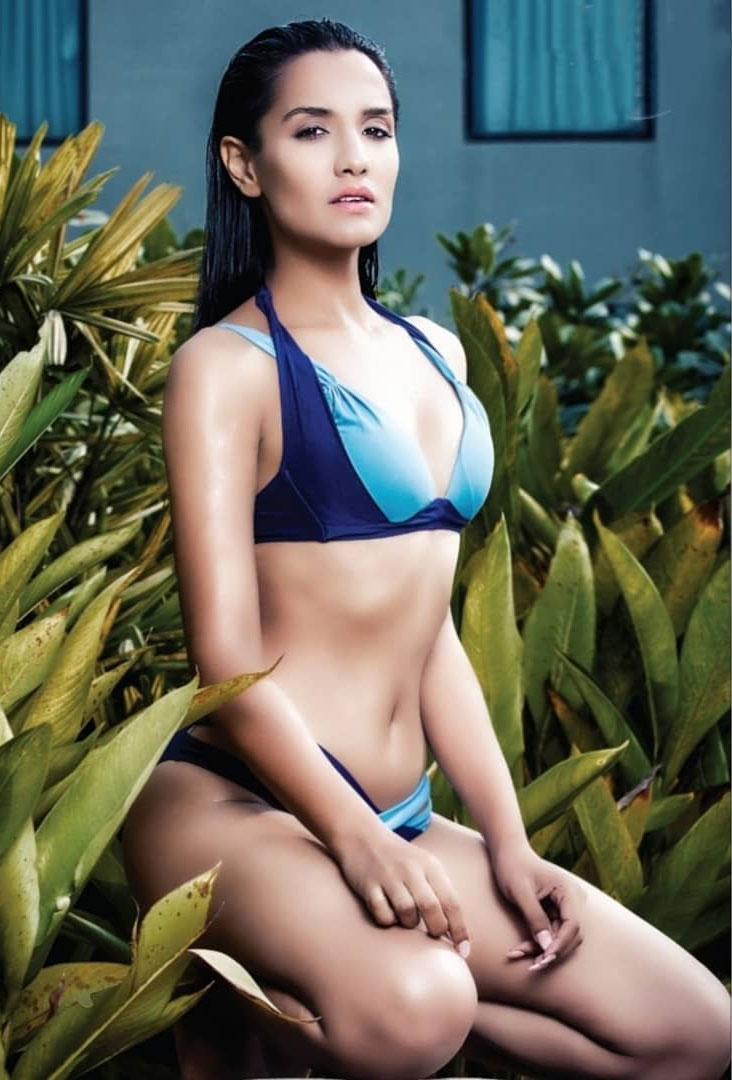 She has garnered much praise and awards for her fabulous acting in Nepali Films. Karki’s performances in the movie  Jholay and Nai Na Bhannu La 2 earned her the Online Filmykhabar Award as Best Actress 2017. 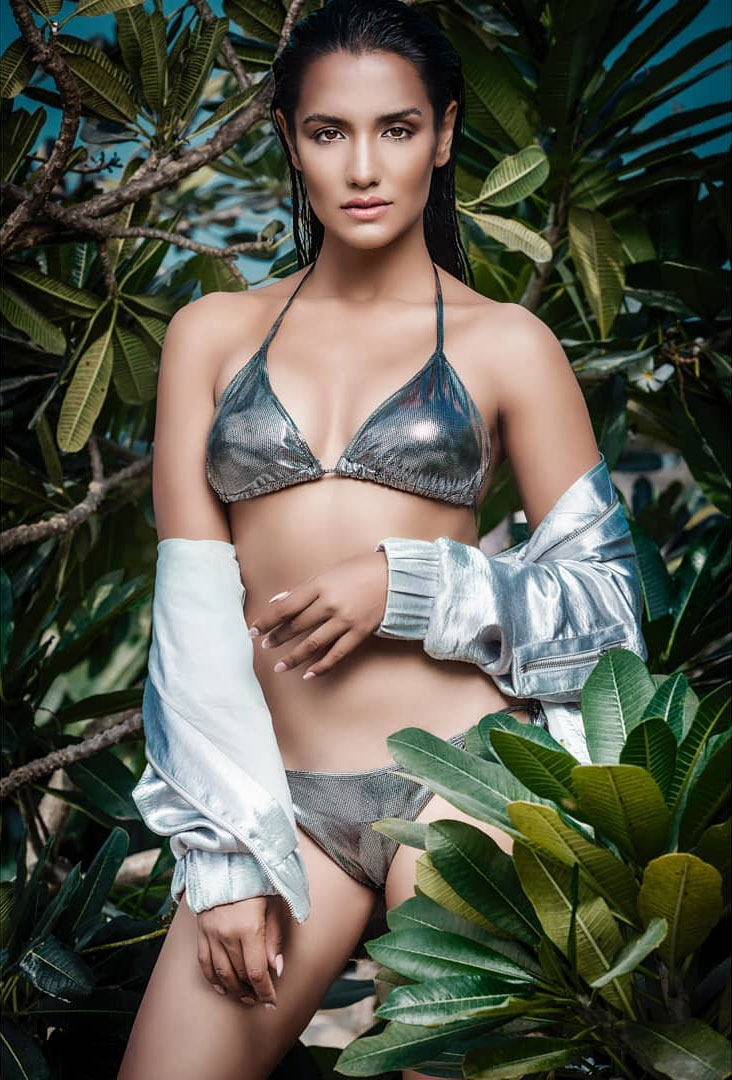