He is no more…sad news for RANBIR KAPOOR fans

After the death of his own father, Rishi Kapoor, another sad news awaits for Ranbir Kapoor and his fans. On July 16, 2019, Junaid Shah, who was touted to be the doppelganger of Bollywood actor, Ranbir Kapoor passed away. 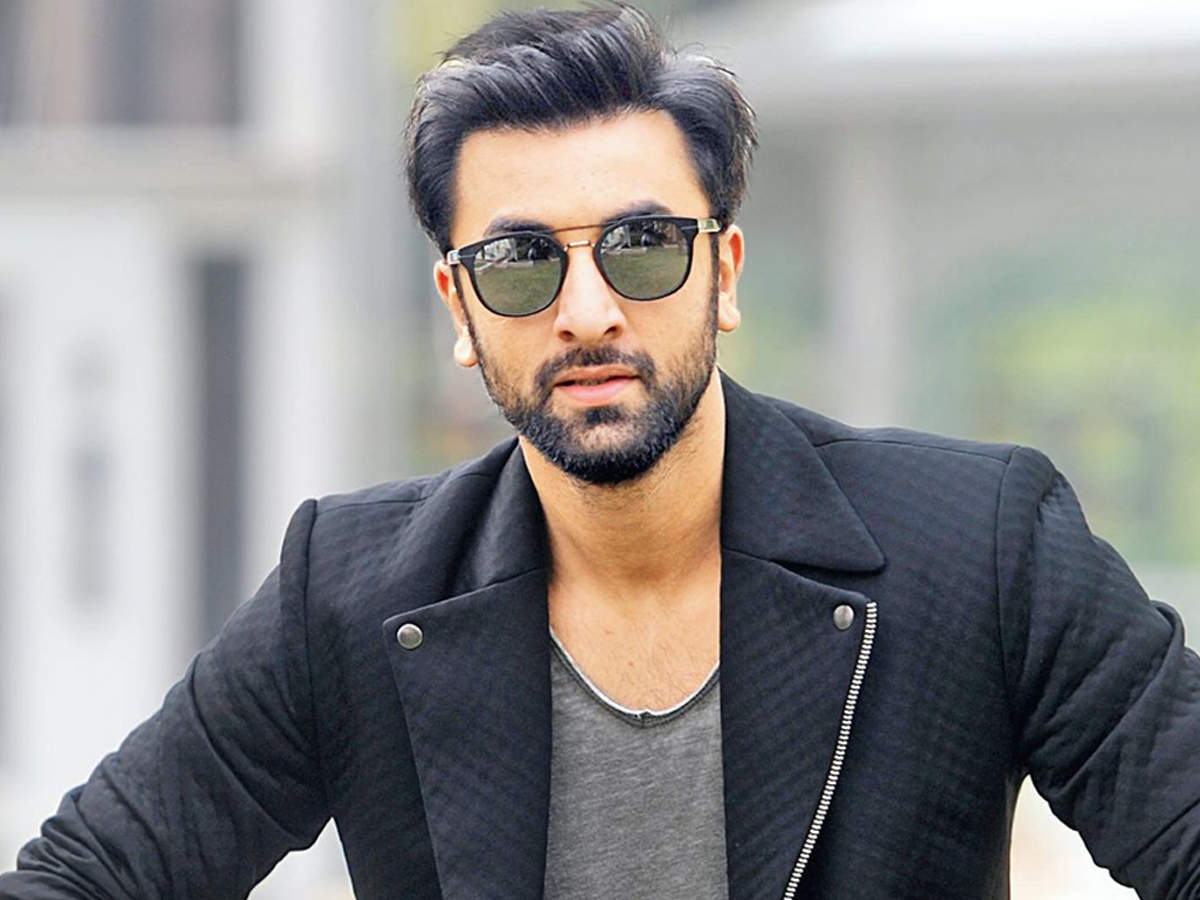 Junaid became popular for his stark resemblance to actor Ranbir Kapoor. Earlier, late actor Rishi Kapoor had tweeted a picture of Junaid, comparing his looks to his son Ranbir.

According to a report in the Times of India, Junaid succumbed to a cardiac arrest at his home. Junaid was a resident of the Ellahi Bagh area of Srinagar, Kashmir.